October’s Inside Look: An Analysis of Loadsmart’s Data & Market Indices

As usual, in this Monthly Market Update, we will (a) provide a brief update/analysis of the full truckload market and (b) present some compelling trucking-related economic analysis to provide a macroeconomic view on the state of the market.

We hope you enjoy! #movemorewithless 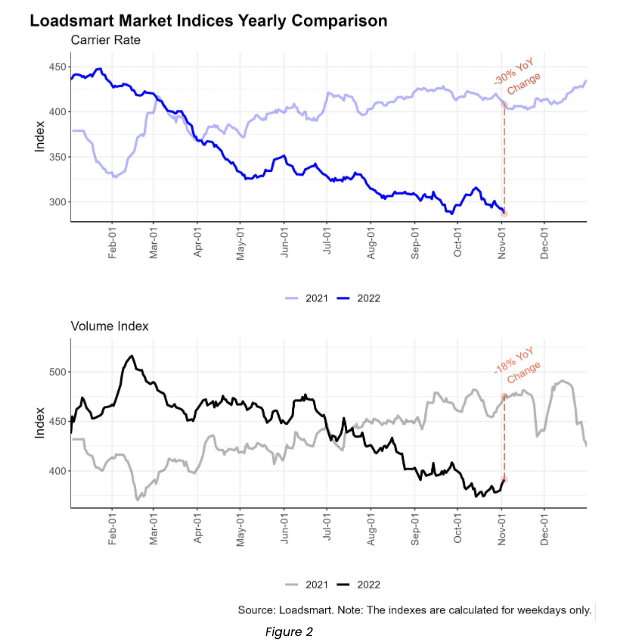 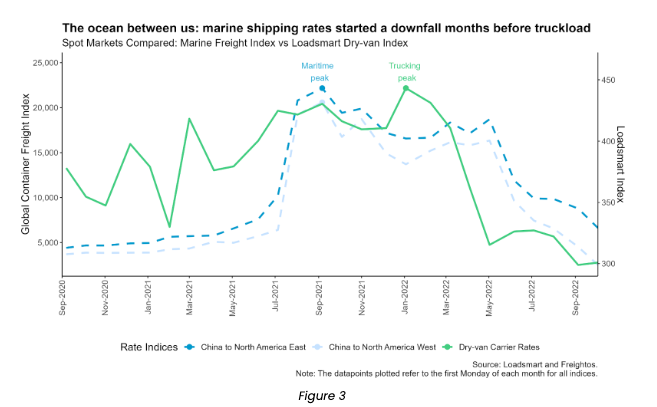 Please reach out to Stella Carneiro (stella.carneiro@loadsmart.com) or Jon Payne (jonathan.payne@loadsmart.com) with any questions, suggestions, thoughts, etc. Thank you!

Let us know what you think

See all
See all